The Top Five Most Dangerous Cities In The U.S. as of 2021 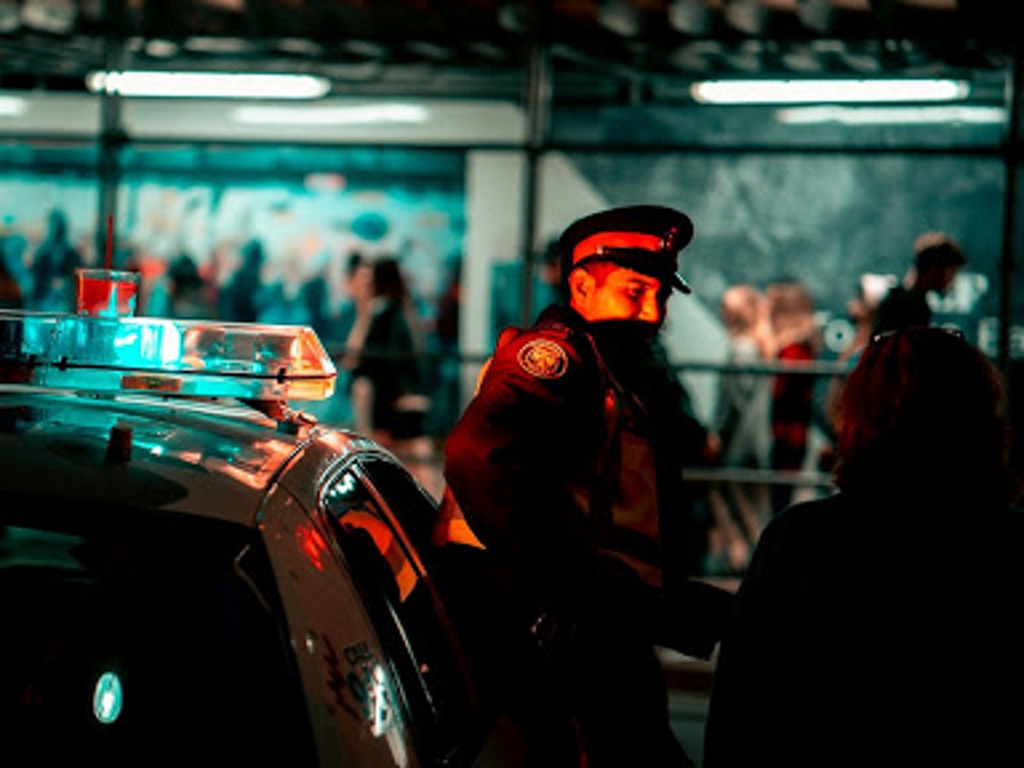 When looking to invest in real estate, one of the factors many potential homeowners should strongly consider is crime rates. Even if you’ve found a beautiful home in a perfect neighborhood, you won’t be happy with your choice if your city is plagued with increasing crime rates and lowering property values over time. That is why we at Tradar Real Estate Solutions urge clients to consider many different offers before making their final decision.

Crime rates in Florida and across the U.S. are changing rapidly, especially with the onset of COVID-19 and the waves of unemployment it has caused. Research shows that areas with higher rates of poverty and unemployment suffer from much higher violent crime rates than those where residents earn a living wage. Below is a chart of the most dangerous cities in America, ranked by violent crime rate per 1,000 residents.

This list directly shows the trend between low-income areas and high crime. Anniston, Alabama has an unemployment rate much higher than the national average, at 7.2% as opposed to 4% in the state and 6.4% nationwide in 2021. However, crime rates are typically higher when calculated in smaller cities because the numbers change more dramatically for every violent crime committed.

Many of the cities in the top five are adjacent to much larger communities, where the violent crime trickles into the suburbs. For example, Florida City, FL ranks at #3 but is close enough to the Miami area that it could be assumed that Miami would hit the top 10 list as well. While smaller communities are hit hard by unemployment and poverty, the larger communities often see higher crime rates due to inadequate police and public resources for the dense population.

When calculating the violent crime rate for cities with a population over 100,000, the Midwest, Pacific Northwest, and California are overrepresented, likely due to a lack of public resources to prevent crime. Springfield, MO (part of the St. Louis metropolitan area) and Detroit, MI are the two most dangerous large cities in America as of 2021. Detroit eventually took over the St. Louis area with a violent crime rate of 1,965 incidents per 100,000 residents. In 2019, 275 people were murdered in Detroit alone.

However, this doesn’t necessarily mean that these are going to be the most dangerous cities in America in five to ten years. Baton Rouge, LA had the highest increase in the crime rate in recent years. When subtracting the crime rate of 2016 from the crime rate of 2017, Baton Rouge saw an increase of nearly 14 violent crimes per 1,000 residents. While factors like the COVID-19 pandemic and changing American economics play a part, it's important to understand the long-term potential of the areas in which you invest in real estate.

With this information in mind, talk to Tradar Real Estate Solutions about the best places to invest in Central Florida. If you’re ready to get started contact us here.